November 11, 2018 Editor
Imagine two men standing about an arms’ length from each other who have freedom of movement from the knees up, but cannot move their feet. Each man is rooted to his spot. One man’s concept of enjoying his limited space is to observe his surroundings quietly and otherwise keep to himself, in no way violating the space of his neighbor. The other man’s idea of enjoyment involves occasionally swinging his arms about, nearly hitting his neighbor, and shouting as he does so. That man violates his neighbor’s space but is unconcerned because he feels entitled to enjoy his space as he sees fit.

Fight with Cudgels, a painting from between 1819 and 1823 by Francisco Goya (1746-1828). Unlike the thought experiment in this post, both of the men in this painting are violently violating the space of the other, a situation that often results from the refusal of society to step in and restrain the initiator of violence.
That’s the situation in parts of the country where shooting or target practicing is allowed on plots of land as small as one or two acres. It’s unfathomable that local governments allow people to discharge firearms within such close proximity to their neighbors. Besides the danger, there is the frightening, intimidating noise. There is no clause within the Second Amendment absolving gun owners of treating their neighbors with common courtesy. Go to a firing range. If that is absolutely impossible, then buy at least a quarter section of land (160 acres) for your own use only, not as an unofficial firing range for friends and relatives as well as yourself. Guns and ammunition are expensive, and if you can afford them you can afford a larger plot of land or firing range fees. Stop indulging yourself on the cheap just because you can, and stop endangering your neighbors and violating their right to enjoy their property in peace and quiet. No one’s trying to take away your legal guns; stop shooting up your neighbors’ quality of life. 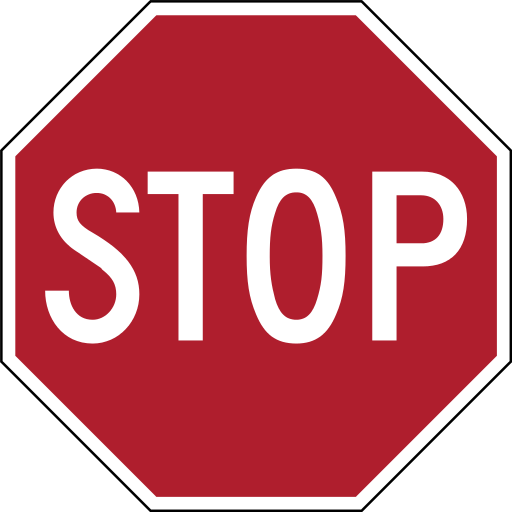