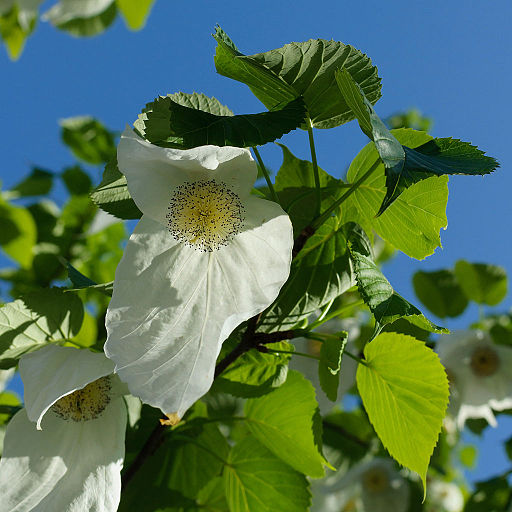 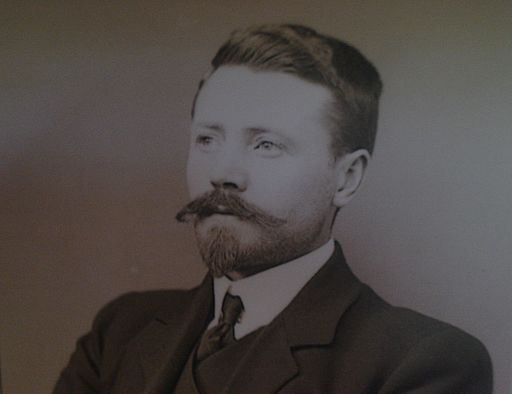 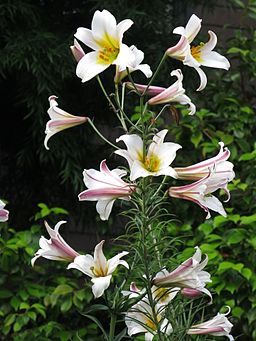 December 30, 2016 Editor
The award for Malaprop of the Year goes to Scottie Nell Hughes, a Trump supporter, who criticized a video by the rapper Jay Z which, according to her, depicted members of a crowd “throwing mazel tov cocktails at the police.” Presumably the police needed congratulating for a job well done. A suggestion for ingredients in the new cocktail would be two parts Manischewitz and one part gin over ice, a splash of seltzer, and a slice of lime for garnish.

Some time back another Scott was similarly confused over this Hebrew phrase meaning congratulations, or blessings. Wisconsin Governor Scott “What, me worry?” Walker signed off a letter to a Jewish constituent by writing “Thank you again and Molotov.” 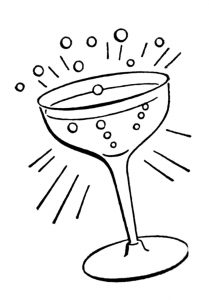 The fireworks in this video are from the “Phoenix” section of the Nagaoka Festival in Japan in early August, commemorating those lost to war and natural disasters. The festival is held every year over three days, with fireworks on the second and third nights. The display is world-renowned, and every year in a spirit of friendship and reconciliation the city of Nagaoka puts on a similar fireworks display in Honolulu at Pearl Harbor. The music in the video is by Ayaka Hirahara, singing her 2003 hit “Jupiter.” The melody is from Gustav Holst’s “Jupiter” movement of The Planets suite.