A Purple Haze of Legal Uncertainty

September 7, 2018 Isidore Gnome
Cannabidiol (CBD) oil has been showing up on the shelves of pharmacies, grocery stores, and health food outlets around the country over the past few years, and yet there remains some confusion about the legality of the product. CBD oil is derived from the Cannabis sativa plant, the same plant that produces hemp and hemp-derived products, as well as marijuana and all its psychoactive derivatives. The difference between hemp and marijuana is in the strain, or variety, with plants bred for hemp production being much lower in the psychoactive property of marijuana known as tetrahydrocannabinol (THC). CBD oil is typically very low in THC, often less than 0.03%, sometimes 0%, and the easiest way for manufacturers to keep THC content low in their CBD oil is to produce it from hemp plants, which are naturally deficient in THC but flush with cannabidiol. 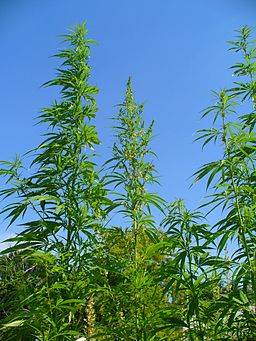 Cannabis sativa plants growing in the Botanical Garden at Karlsruhe, Germany, in August 2009. Photo by H. Zell.
Many users and manufacturers have been touting the benefits of CBD oil for treating epileptic seizures, inflammation, and arthritic conditions, among other conditions. People are eager to use the product, but the Drug Enforcement Agency (DEA) has been holding up progress because they classify anything even remotely connected with marijuana as a controlled substance, and therefore illegal. The DEA has rules defining what is marijuana and what is not which are byzantine in their complexity and which can conveniently be applied at their discretion. Meanwhile, states have been passing laws, not just rules, related to marijuana and hemp products, and some of those laws contradict DEA rules. Do the mere guidelines of a federal agency supersede state laws? In a manner of speaking, that’s no way to run a railroad.
Congress needs to pass legislation restricting the reach of the DEA so that it is not constantly in conflict with state laws and causing confusion among the citizenry. Like any bureaucratic agency, the DEA will fight to maintain its budget and its relevance. Congress must drastically curtail the DEA’s mission, however, because the agency has long overstayed its welcome as society has moved on. Over the long term, the DEA and the regulations it enforces have had the same deleterious effect on society as Prohibition and Prohibition agents in the early twentieth century. The peculiar thing about the foggy legal status of CBD oil caused by the DEA standing in the way of progress the states are trying to make is that the Food and Drug Administration (FDA) is having a difficult time regulating the CBD oil market because of its status in limbo. Any policy that continues on the books after it has lost the support of the populace needs to be eliminated before it becomes subject to abuse by an irrelevant agency seeking to hold onto power using selective enforcement on behalf of its own entrenched bureaucratic interests and those of powerful pharmaceutical companies.
— Izzy 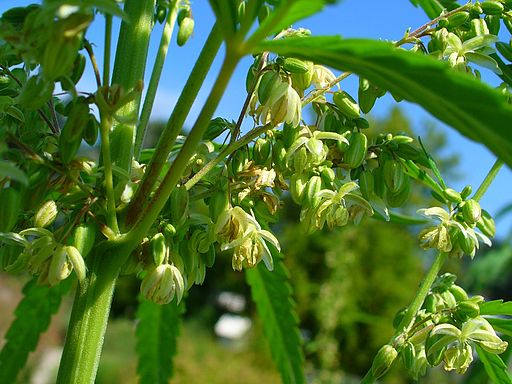