Put Away That Gun

Cops spend far too much time at the firing range and not enough time learning to de-escalate a situation. Shooting a gun vents the effects of testosterone. De-escalation requires calmness and patience. When calling a cop to help resolve a situation, it’s a roll of the dice whether that cop will spin things out of control or resolve it peacefully, the way a peace officer should. In some neighborhoods, calling for a cop is absolutely the last resort, because the cops can’t be counted on to behave professionally and with restraint. 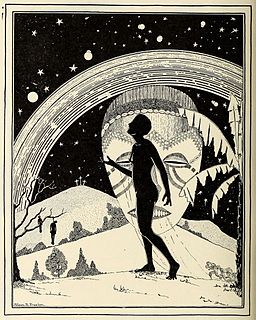 One police officer convicted. Police kill over one thousand citizens each year. Are over 99 percent of those killings entirely justified? If even 50 percent of the killings were justified in the eyes of the law, when will the other 500 or more killers who acted outside the law be convicted, even though they carried a badge? A badge is not an excuse to hide behind, it is a public trust to be borne with solemn consideration of the responsibilities the citizenry expects the bearer to uphold. Whose streets? The people’s streets.
― Vita