September 12, 2017 Editor
“Charlie, that’s beneath you,” Steve Bannon told interviewer Charlie Rose on the 60 Minutes television program this past Sunday, referring to Rose’s remark that we are a nation of immigrants except for the Native Americans. Bannon’s statement was bizarre and nonsensical, and seemed to come from his own peculiarly politicized vision of American history in which admitting that European immigrants largely stole the Western Hemisphere from Native Americans in a shameless display of cupidity and genocide is somehow nothing more than shameful leftist propaganda. So much for honestly facing the truth. 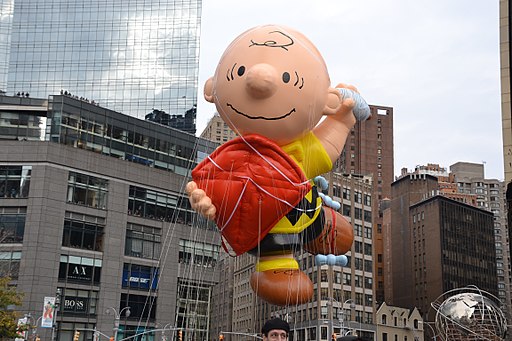 Charlie Brown parade balloon at the 2016 Thanksgiving Day parade in New York City. Photo by Midtownguy2012. Maybe Steve Bannon was referring to all the immigrants in the streets of New York City below the floating Charlie Brown balloon.
Even though Mr. Bannon is out of the White House now, his legacy lives on in the administration’s immigration policy, specifically the recent announcement about ending the Obama era DREAMer policy of granting a path to citizenship for children of illegal immigrants. Mr. Bannon does not appear to care for immigrants, legal or otherwise, no matter what sort of intellectual gloss he slops onto his elitism. He is an unsavory man who sees nothing wrong with declaring war on the brown-skinned peoples of the earth, as long as people other than him and his kind are doing the fighting. The short termed White House Communications Director Anthony Scaramucci, in his own succinct way, characterized Bannon absolutely correctly. Mr. Bannon is someone who takes himself too seriously, and is accustomed to overawed admirers reinforcing his own high opinion of himself.

A clip from the 1979 film Apocalypse Now, directed by Francis Ford Coppola, and here featuring Robert Duvall as the gung ho Colonel Kilgore.

For all that, what do Mr. Bannon’s ideas amount to? Not much other than what can be found in the writings of Rudyard Kipling – the White Man’s Burden and all that – but without Kipling’s compassion. Steve Bannon is a man out of his time, which rightly should be about 150 years ago. Perhaps that was when America was great for him and his kind, or at least it was if he ignored the multitude of recent German and Irish immigrants, the millions of African slaves recently freed after the bloody Civil War, and all the Mexicans still at large in the new territories and states of the American southwest as a result of the giant land grab known as the Mexican-American War.

“Charlie Don’t Surf” from the outstanding 1980 triple album Sandanista! by the English band The Clash. 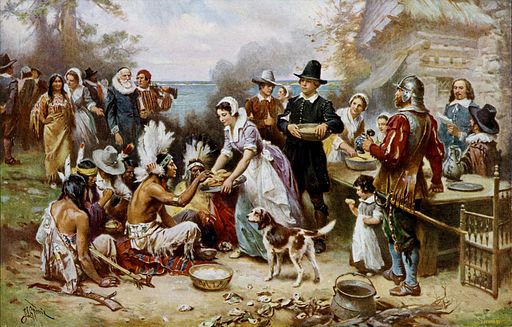