What Is a Debate?

Debate – intransitive verb; To engage in a formal discussion or argument.


Monday evening, September 26, there will be a debate between Hillary Clinton and Donald Trump. “Between” may not be the right word to describe what takes place, though, and perhaps then it shouldn’t be called a debate at all. Modern U.S. presidential election debates are in the format of brief answers by the candidates in response to questions from a moderator or a panel of journalists. The candidates usually make an opening speech and a closing speech to bracket the debate. The candidates rarely address each other directly, and when they do so it is outside the prescribed format. 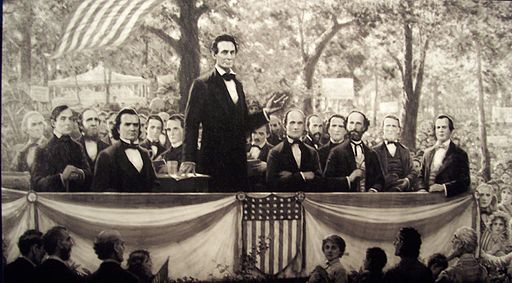 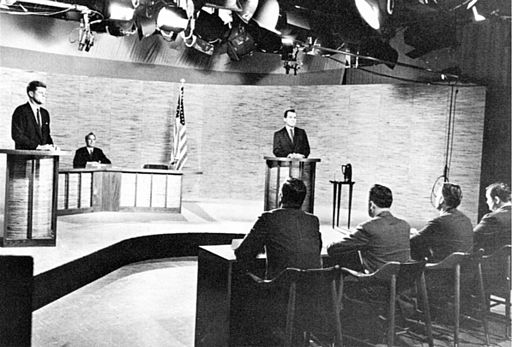 On October 7, 1960, the second of four presidential election debates took place between John Kennedy, at the podium on the left, and Richard Nixon, at the podium on the right. The moderator sits behind them, and a panel of four journalists sit in front.
In the Lincoln-Douglas debates of 1858 for the office of U.S. Senator from Illinois, the candidates took turns speaking at length on issues they brought up themselves, with no moderator or panel of journalists interposing between them and their audience. While Lincoln lost the election, his eloquence in addressing the issues of the day brought him to national prominence and led to his election as President two years later.
In 1960, the U.S. presidential election debates began as we know them now, with the format of a joint press conference rather than a true debate. Unlike now, the discourse then at least was civil and the candidates addressed issues more than personalities. Now, in the debate tomorrow evening, we will have two candidates who, reminiscent of a line from the song about a red-nosed reindeer, laugh inappropriately and engage in name-calling. Examples of both behaviors abound from both candidates. Far from Lincoln and Douglas, the 2016 candidates are not even close to being like Kennedy and Nixon.
– Ed. 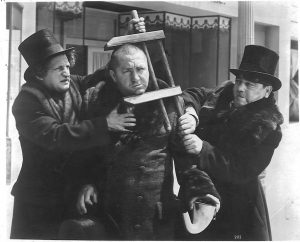 It’s the 2016 presidential election debate season, and in the middle is our moderator, the stand-in for the public at large, flanked by the two major party candidates.