November 27, 2018 Vita Historia
Regardless of the outcome of today’s runoff election in Mississippi between incumbent Republican Senator Cindy Hyde-Smith and Democratic challenger Mike Espy, Senator Hyde-Smith will have exposed herself at the very least as an insensitive idiot through her recent remarks, and more likely as someone whose cossetted upbringing among conservative white people in Mississippi never gave her an idea how offensively her remarks would be received by those outside that bubble. 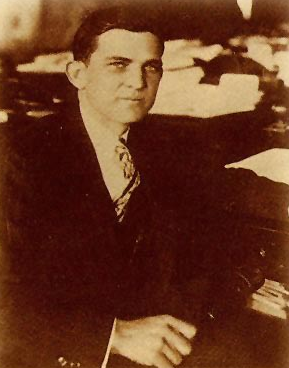 John C. Stennis takes his seat in the Mississippi House of Representatives in 1928, the same year he received his law degree from the University of Virginia. Between 1928, when Mr. Stennis started his career in government as a Democrat, and 1988, his last year as a senator from Mississippi, the major political parties realigned, with the major shift coming in reaction to Civil Rights legislation passed during the Lyndon Johnson presidential administration.
Senator Hyde-Smith has of course attacked those attacking her for her idiotic remarks regarding public hanging and vote suppression because that is what plays best these days among emboldened white supremacist fascists in the Make America Great Again (MAGA) crowd which constitutes her major constituency. Retractions and sincere apologies are signs of weakness to those people, who would call for her lynching if she ever showed any human decency. Instead she has claimed her words were twisted by the media and by her political foes, even though she can be seen speaking those very words on video. As for suppressing the votes of liberals, she says she was only kidding.
Ha-ha, Senator Hyde-Smith, you are very funny with your joking about Jim Crow vote suppression of liberals, by which of course everyone in the 37 percent black state of Mississippi knows you mean suppressing the votes of black folks. That stuff is indeed side-splittingly funny! And your “good old gal” remark about how you like someone so much that you’d be at the front row of a public hanging if he invited you, by which everyone in the state of Mississippi, where public lynching of black folks over 100 years from the Civil War to the Civil Rights era was a well-known occurrence, why that’s a knee-slapper, and goodness knows little ol’ you meant no harm by it, did you, Sugar? Bless your heart!
It is likely that hundreds of thousands of Mississippians will vote for Senator Hyde-Smith in the runoff election. Unless those voters were living under a rock, they had to have heard the Senator’s remarks or heard of them. They will vote for her anyway. For too many of them, most likely the MAGA fanatics among them, her recent remarks will be reason enough to vote for her. She is an awful person, and like the awful person currently occupying the Oval Office of the White House, she is a symptom of what’s wrong with the country, not the disease. The disease is carried by all those voters in Mississippi and elsewhere who are laughing with her, rather than being appalled not just by her remarks, but by the mindset that brought them out of her mouth in the first place, and then made her turn on everyone but herself to quiet the uproar over them. Look at your friends, neighbors, and family for those carrying the disease of not taking cruelty seriously, and laughing at the debasement of the Other.
— Vita 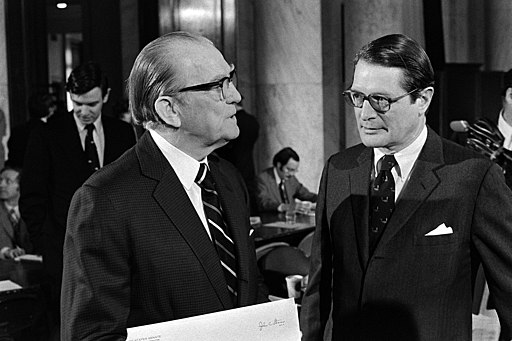