Equal Application of the Law

March 29, 2020 Vita Historia
“And when you pray, do not be like the hypocrites, for they love to pray standing in the synagogues and on the street corners to be seen by others. Truly I tell you, they have received their reward in full.”
— Matthew 6:5, from the New International Version of the Bible.

When state and local governments include churches, mosques, and synagogues in their lockdown orders due to coronavirus, it might at first glance seem to be an infringement on religious freedom, but such is not the case. It would be an infringement if government singled out particular institutions which were in almost every way like other institutions except for their religious character. In this public health emergency, however, the only concern government officials have with religious institutions is the one characteristic they share with some other institutions, which is how they typically gather together large groups of people, a characteristic more conducive to spreading coronavirus than to tamping it down.

Congregating for the purpose of religious worship is no more under attack in these coronavirus lockdown orders than assembly for the political purpose of voting. This hasn’t stopped some religious leaders from loudly claiming they and their congregants are being persecuted by government in general and by the Democratic Party in particular. It hasn’t taken long for the coronavirus to become politically as polarized as everything else in our society. The virus itself has not expressed a political preference and, like past viruses, attacks everyone equally.

No one is denying religious freedom to churchgoers, only the freedom to go to church in large numbers at one time. Congregating has always been an important element of religious ritual for many people in many religions, but a public health emergency supersedes the wish of some to carry on as always at the expense and to the detriment of the many. People can still pray, and in most places they can still gather to pray in groups of less than ten or thereabouts. 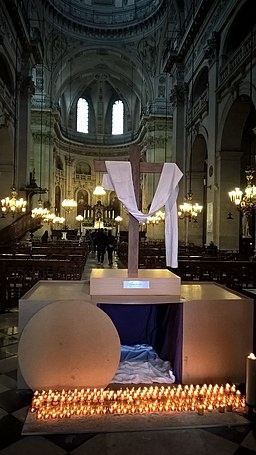 Replica of Jesus Christ’s tomb at Easter 2017 in the church of Saint-Paul-Saint-Louis, in Paris, France. Photo by Tangopaso.
Some pastors don’t see it that way. They are pastors of Southern Baptist churches, by and large. They are led in their right wing political views and gullible belief in hoaxes concocted by their devilish foes in the center and left of American politics by people like Jerry Falwell Jr., the president of Liberty University in Lynchburg, Virginia. For these people, churchgoing is perhaps even more a social bond than it is a religious experience. They go to see and be seen.

Church is also a place where they reaffirm to each other their political bond, which is conservative at least, and right wing more often with each passing year. Taking away their church gatherings of dozens or hundreds of people in close proximity to each other is seen by them as prying apart the social and political bonds which are more important to them than the religious bonds affirmed in regular churchgoing. Their pastors can grandstand about supposed government and leftist persecution of their religious institutions, but their real worry is loosening the social and political bonds cemented regularly in seeing and being seen by their fellow congregants.
— Vita 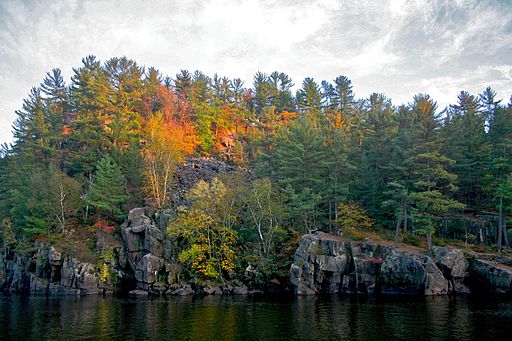 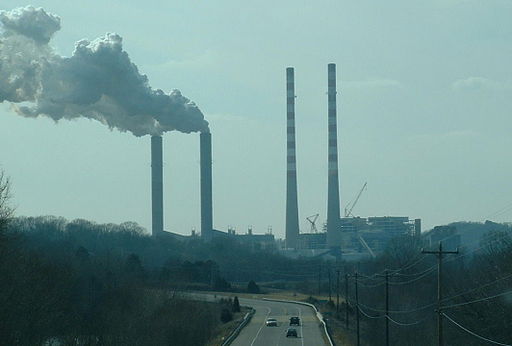 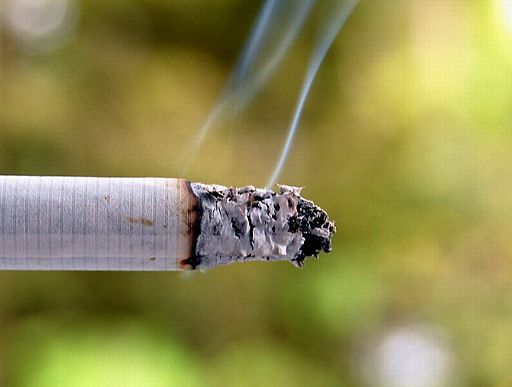