Her Name Is Alexandria Ocasio-Cortez

June 29, 2018 Editor
The headlines in the corporate media after the Democratic primary victory of Alexandria Ocasio-Cortez in New York’s 14th congressional district on June 26 often omitted her name in favor of touting the loss by her opponent, establishment Democrat Joseph Crowley, whom the corporate media did name. Brushing aside the intentional or unintentional slight of the old boys’ club in the corporate media and Democratic party establishment, the victory of Ms. Ocasio-Cortez in the 14th district in New York, a district encompassing the eastern Bronx and part of the Queens boroughs of New York City, was a major step forward for the Democratic Socialists of America (DSA), of which she is a member.

A panoramic view of the antennas of the Atacama Large Millimeter/submillimeter Array (ALMA) on the Chajnantor Plateau in the Chilean Andes against a starry night sky. The Moon and the Milky Way are visible across the center of the sky. Photo by Babak Tafreshi. The Democratic Party establishment keeps looking for new stars to lead it, ignoring the new leaders emerging from the grass roots and pushing them aside.
Fox News blowhard Sean Hannity posted the following list on his television show of the points in Ms. Ocasio-Cortez’s platform, no doubt with the idea of horrifying his viewers with her plan for destroying America, if not all of western civilization:

Actually, that all sounds pretty good! Thanks, Mr. Hannity! With that agenda, it’s no wonder Alexandria Ocasio-Cortez and the DSA are worrying not only the retrograde part of the electorate represented by Sean Hannity, but the Democratic Party establishment lately represented by Joseph Crowley. Let’s look forward to that agenda catching on with voters and being pushed by them across the country in areas beyond the Democratic Party stronghold of New York’s 14th congressional district.
— Ed.

Want Is the Cause of All Suffering

The title of this post is a paraphrase of the Buddha’s Second Noble Truth, which states that desire and ignorance are the causes of suffering. The paraphrase states something similar in a different way because of the two meanings of “want” in English. “Want” can mean desire or greed, because it goes beyond “need” into territory destructive both to the wanter and to the ones from whom the wanter takes. “Want” can also mean a lack of things mental or physical to meet one’s needs. The haves and have nots, with the greed of the haves causing suffering for the have nots.

As the population of the world continues to grow past 7 billion toward an estimated 10 billion by mid-century, agronomists are hard at work figuring out how to feed all those people. One school of thought has it that the current agricultural system is no system, and therefore is inherently inefficient, requiring more central planning to efficiently allocate resources and achieve economies of scale for each crop throughout the world. Another school of thought has it that large scale agriculture is destructive of the environment and ultimately leads to worse yields as soil health declines, and forces farmers to become dependent on a capricious international financial cartel rather than building local networks they can rely on in bad times.

Both schools of thought seem to believe their system is the best way forward in order to feed a growing world population. Both are right and wrong, for different reasons. Without going into a specific comparison of the two agronomy models, the main point is that hunger has always been part of the human experience, and it will continue as long as there are greedy people who take more than they need, and in so doing deny to others what they need. The problem is not an agronomy problem, though since people are bound to increase their numbers for the foreseeable future it is good and necessary that well-meaning farmers and scientists continue working to increase agricultural yields, but the problem is one of human nature and an economic system that rewards the worst part of that nature. 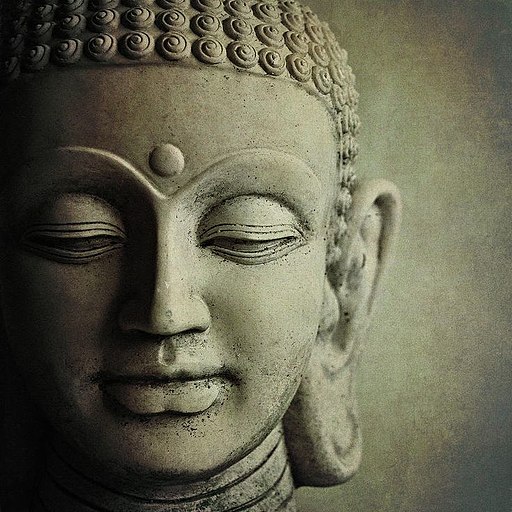 A sculpture of Lord Buddha. Photo by Priyanka250696.
There is food enough already in the world to feed everyone adequately, yet more than a billion people go hungry every day. It is not a distribution problem, either, as some have suggested in the past, as though the food would be evenly distributed if only the logistical problems could be licked. No, it is a problem of poverty and income inequality, and therefore of the will of the haves to share with the have nots. The haves rationalize that if the have nots would only show the gumption to pull themselves out of poverty, they could partake in the bounty of the haves, never mind that the haves often stole the bounty from the have nots in the first place. The haves apply rationality to the problem when rationality is besides the point because they are standing with their boots on the necks of the poor, yelling at them to get up. That is the economic system and the crass part of human nature it enables and rewards.

A segment of the 1992 film Baraka, directed by Ron Fricke. Music for the film was composed by Michael Stearns, while this portion, a song called “The Host of Seraphim”, was written and performed by Dead Can Dance, an Australian duo comprising Brendan Perry and vocalist Lisa Gerrard.
The spiritual and ethical systems in place around the world help redress some evils, but they have not been enough. The more populous the world becomes, the greater the economic inequities, like a pyramid growing ever larger but retaining the geometric relationship of its parts. Any person who gets in at the top of a Ponzi scheme knows that the wider the base of the pyramid, the greater the wealth accruing to those at the top. Two thirds of the world’s adult population lives on less than $10,000 per year, which is poverty level in the United States, where the threshold for one adult is about $12,000. Economic standards differ throughout the world, of course, but it’s a good guess that getting by on less than $10,000 per year anywhere in the world does not leave room for addressing anything much beyond basic needs.

There’s food enough for everyone, though the poor can’t afford to buy their share. There’s food enough for everyone, though the wealthy have no interest in sharing what they don’t need. Growing more food won’t solve the problem, only maintain the status quo as population increases. In the current economic system, the haves will always have and will have even more as more people come into the world, while the have nots will have to make do with less no matter how much food is out there, always out of their reach. The problem is one of spiritual and ethical guidelines existing separately from and in parallel to a corrupt economic system that benefits only a privileged few, rather than informing and guiding that system for the benefit of all.
― Izzy 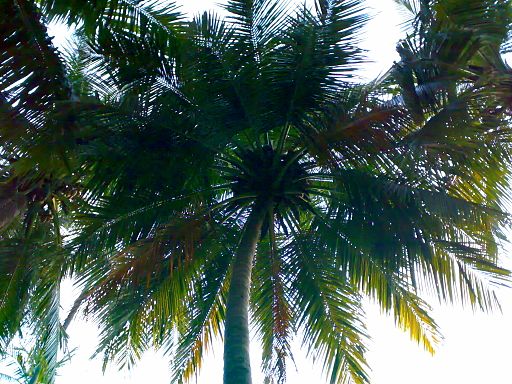 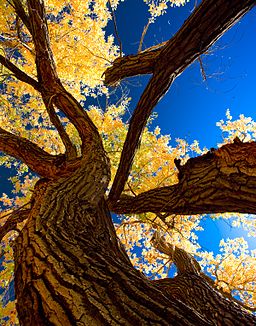