A Pitch Too High

May 9, 2017 Techly DoRight
In trying to specifically target their advertisements and therefore get a higher return per ad, companies like to know as much as possible about the consumer, and lately some of them have resorted to using ultrasonic beacons embedded in their ads. Say you are at your desktop computer reading a news story from the online version of your local newspaper, and nearby on your desk is your smartphone, which is on but currently idle, or so you would assume. Unknown to you, one of the ads on the webpage you are looking at emits an ultrasonic beacon lasting about 5 seconds through your computer’s speakers. Most likely also unknown to you (because like most people you probably don’t bother to read all the permissions you grant an application when you install it), one or more of the applications on your smartphone pick up that ultrasonic beacon through the phone’s microphone and, through various commercial agreements also done without your knowledge, relays the packet of information encapsulated in the beacon, along with information contributed from the smartphone application, back to the advertiser on the webpage as well as to anyone else who has an interest in information about you.
The more advertisers know about you, the better, as far as they are concerned. The problem here is how sneaky they are being about collecting information. It is even possible for advertisers to embed ultrasonic beacons in television advertisements, though so far there is no proof any of them have done that. The Federal Trade Commission (FTC), which regulates deceptive advertising practices, nonetheless recently warned 12 smartphone application developers about deceptively implying they were not monitoring users’ television viewing habits when in fact they were capable of doing so. Researchers recently discovered that as many as 234 Android applications are capable of using beacon technology. Unfortunately, it appears the FTC is reluctant to force the developers to divulge this capability to Android smartphone users. There is even less information available from Apple application developers. 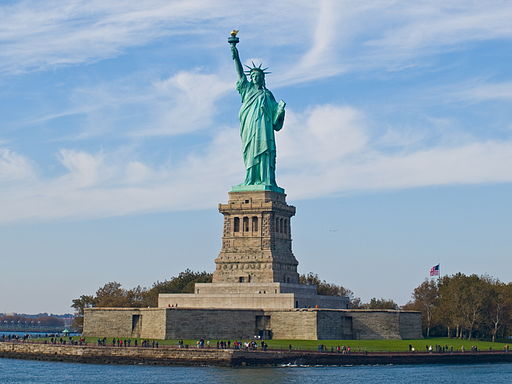 The Statue of Liberty, also known as a beacon of freedom, on Liberty Island in New York Harbor; photo by William Warby.
This cross-device tracking, as it is known, is as invasive and sneaky as it gets, yet there seems to be little political will to either outlaw it or regulate it. A warning letter? That’s all? In the 1950s and 60s there was a public outcry about subliminal messages in print and television advertising. While the effectiveness of subliminal advertising has always been dubious, people were nevertheless upset they were being manipulated in such a sneaky, underhanded way. Because of the public outcry, the Federal Communications Commission (FCC) was moved to state it would revoke the license of any broadcaster who used subliminal messages in programming or advertising, and the FTC stated that it would prosecute advertisers under Sections 5 and 12 of the Federal Trade Commission Act of 1914, which governs deceptive practices.
Given the remarkable similarity of ultrasonic beacons in electronic devices to subliminal messaging, in practice if not in usage, it’s difficult to understand why the FCC and FTC have not come down harder on the commercial use of this technology. The practice is the same because both seek to take advantage of consumers without their knowledge, and certainly not with their explicit approval; the usage is different because subliminal advertisers cast a wide net to boost sales, while companies employing beacons gather information about users in order to more specifically target them, like fish in a barrel. Until federal regulators take stronger action against the use of ultrasonic beacons, people upset by the practice will apparently have to rely on the more acute hearing of their dogs to alert them.
― Techly 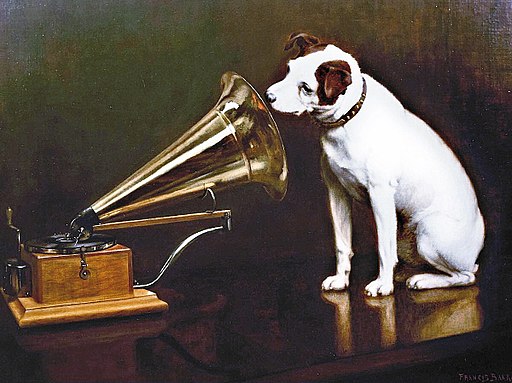